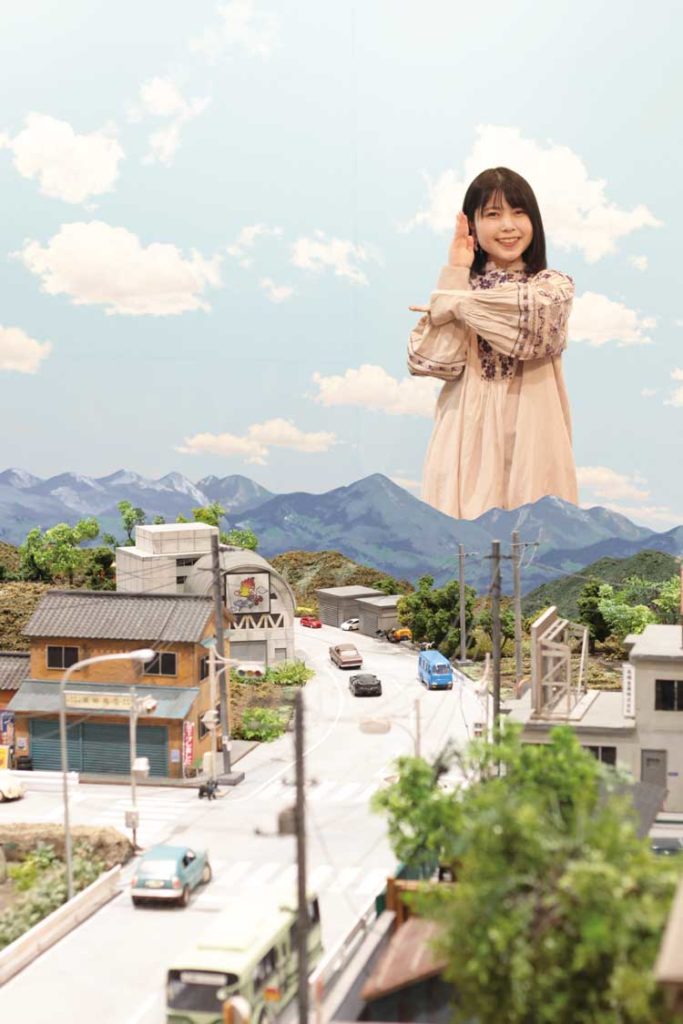 Sukagawa City, Fukushima is the birthplace of director Eiji Tsuburaya, creator of ‘’Ultraman’’ also known as the “god of special effects.”
We are going to introduce the shops related to director Eiji, Ultraman merch only available in Sukagawa, and much more information on tokusatsu culture! Perfect spots for families with children, and of course, for special effects (Tokusatsu) fans! 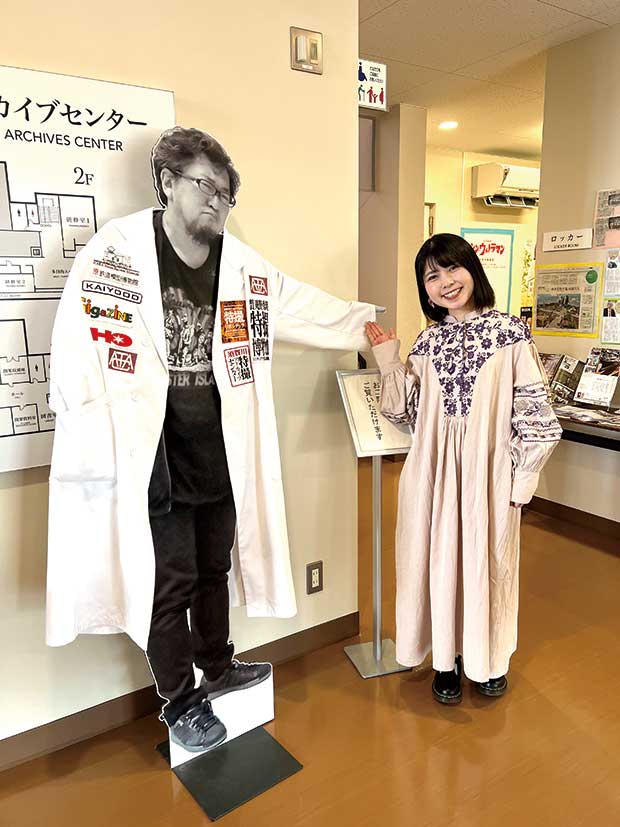 Only my husband and my children have been there so I was looking forward to going there for the shooting for the first time! Even though I live in Sukagawa, there are many shops that I have never visited before. I would like to go there with my family next time.

Enjoy the magic of special effects! Become your dream monsters and heroes with a miniature set!

The facility was opened on November 3rd, 2020 as a main facility in Sukagawa as part of “Construction and dissemination of a Tokusatsu cultural hub city project”!
Cooperated with the specified non-profit organization Anime Tokusatsu Archive Centre (ATAC), They collect, preserve, restore, and conduct research on tokusatsu’s valuable materials, and carry out the mission of passing on technology and culture of special effects to the future.

The atrium’s wall is decorated with paintings by Fuchimu Shimakura, ‘’the god of clouds’’. Director Eiji had loved airplanes since he was a child. You will see the impressive scenery of many planes flying!
Next to the atrium is a library with more than 1,000 books about special effects. There are also some exciting spots for fans where you can find message cards from visitors on the walls and the autographs from the special effects creator teams! 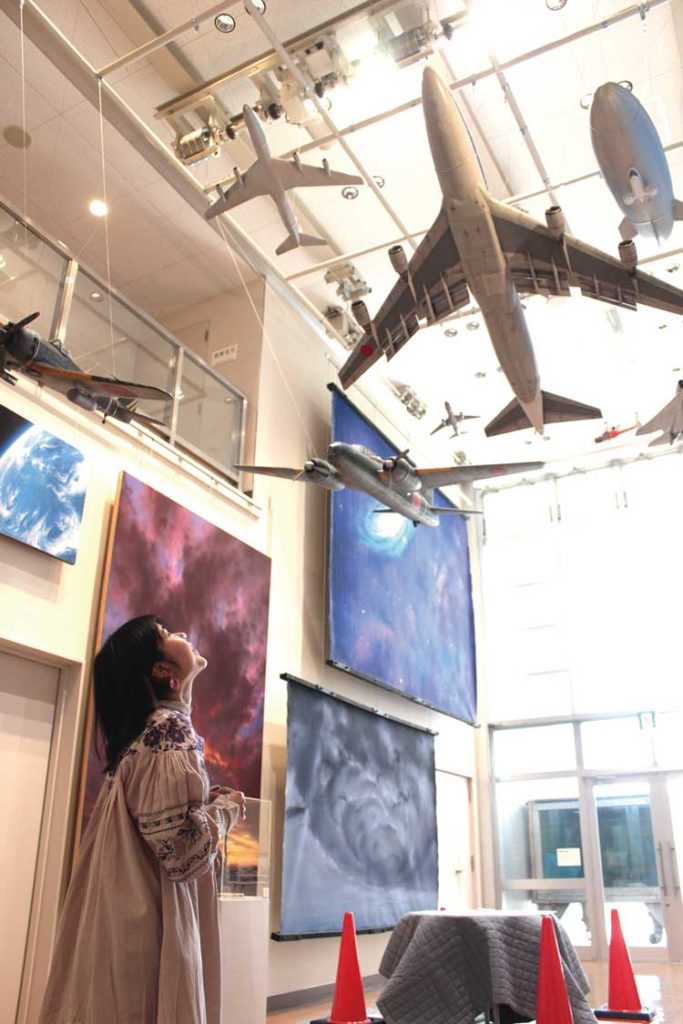 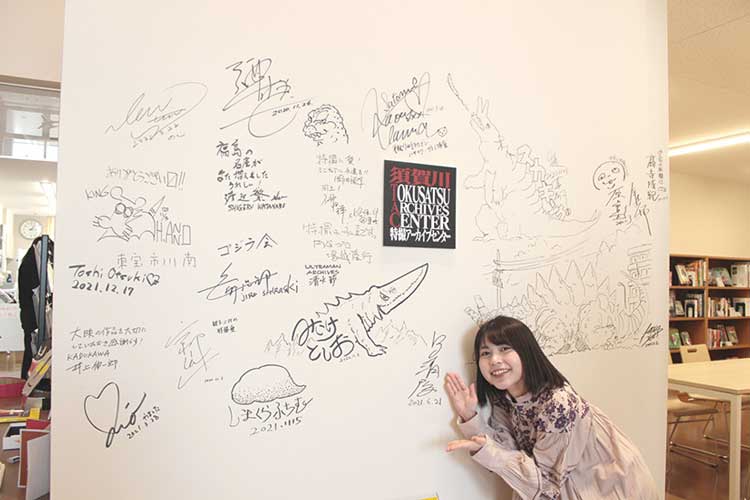 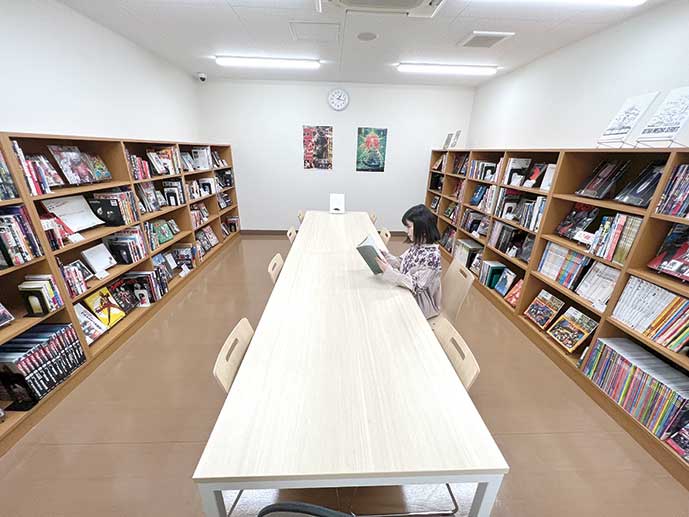 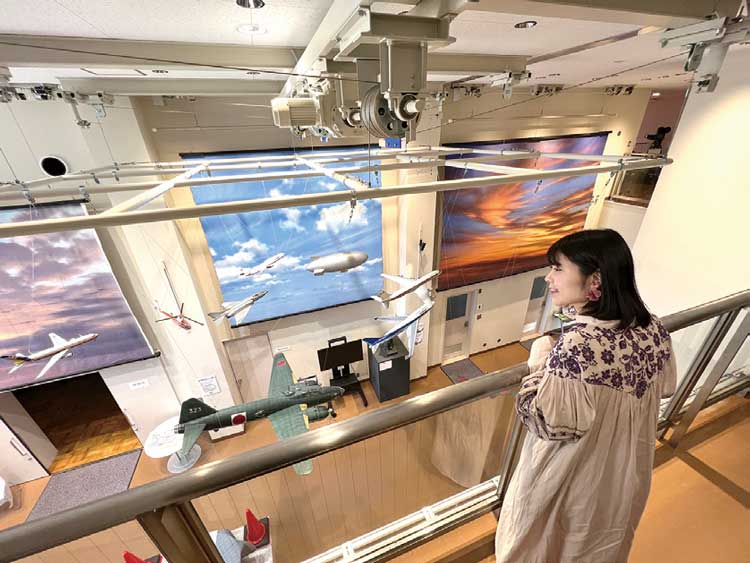 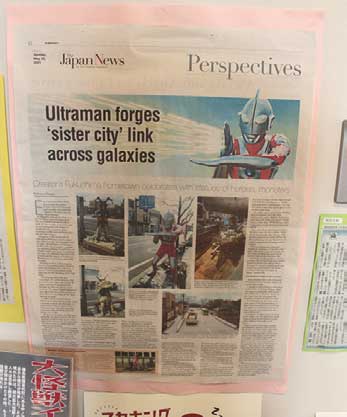 In addition to special effects masks and miniature sets such as Ultraman, battleships used in ‘’the Battle of the Sea of Japan’’ are also repaired and stored in the repository.
In the glass storage, You can see some valuable items from over 1,000 collections. Through the photo panels and videos, you can learn the super skills of the creators who work for special effects!
Don’t miss the CGI video of 3D scanned items that are prohibited to be touched in real life! 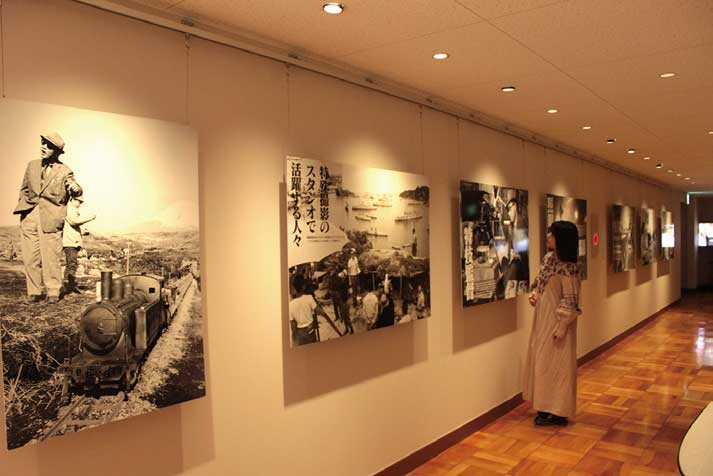 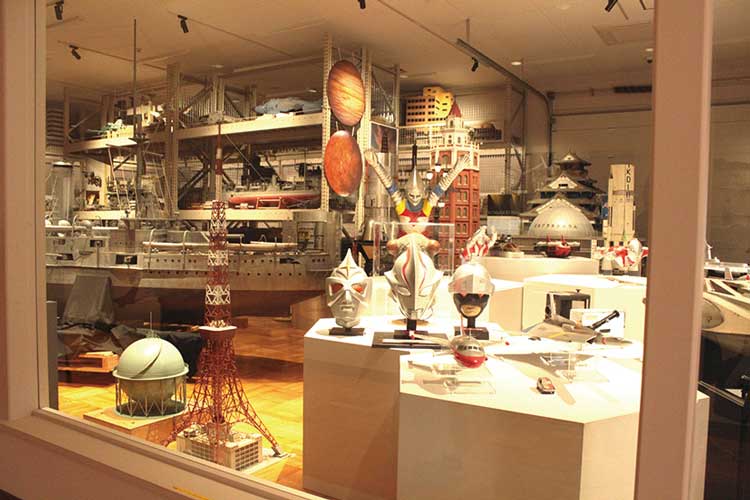 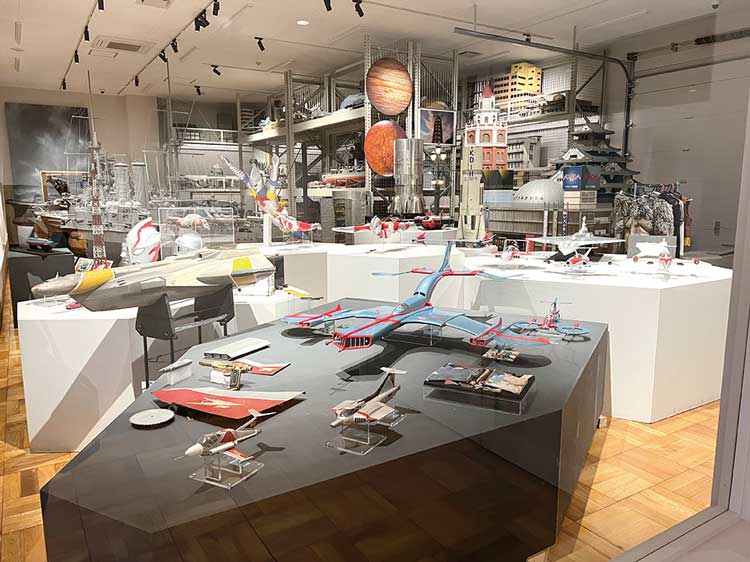 On the 2nd floor, you can feel like being a hero or monster with a miniature set inspired by the suburbs of Sukagawa! It is a structure that emphasizes perspective, and it can be seen that ingenuity was put into the time when there was no CGI technology.
It looks more real when you look through the camera, so why not take some photos!
It’s also fun to look for shops that actually exist in Sukagawa and find the city’s mascots from the set.
You will be surprised at the elaborate craftsmanship of the building that recreates the Nihonbashi area from the Meiji to Showa era, which was used in the historical TV series “Idaten: Tokyo Olympic Banashi”! 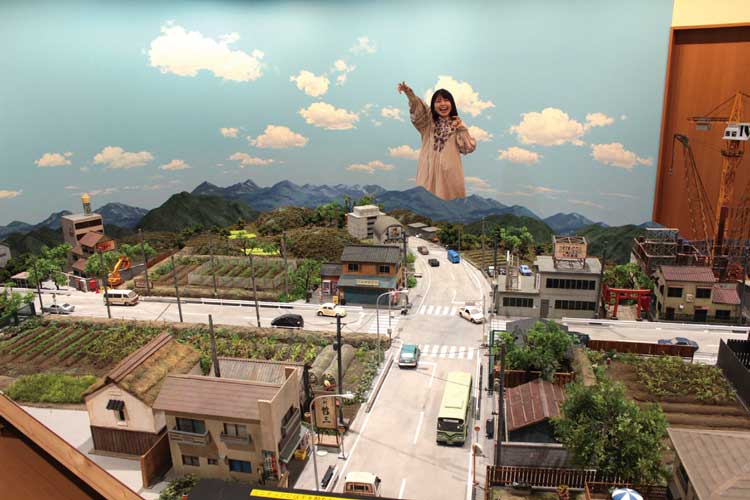 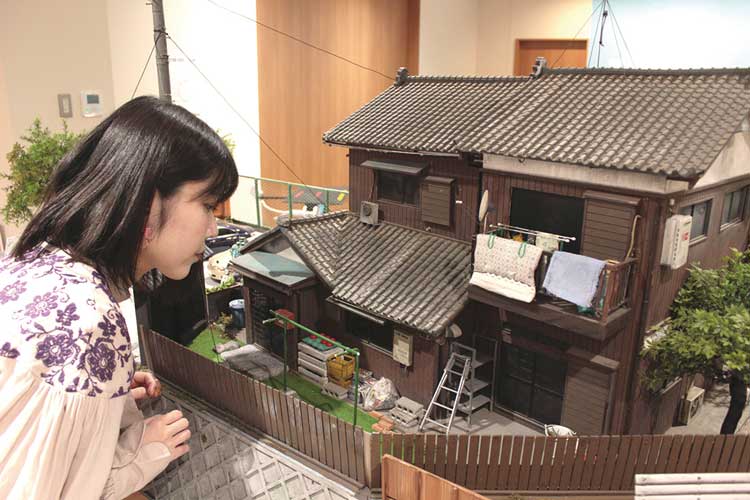 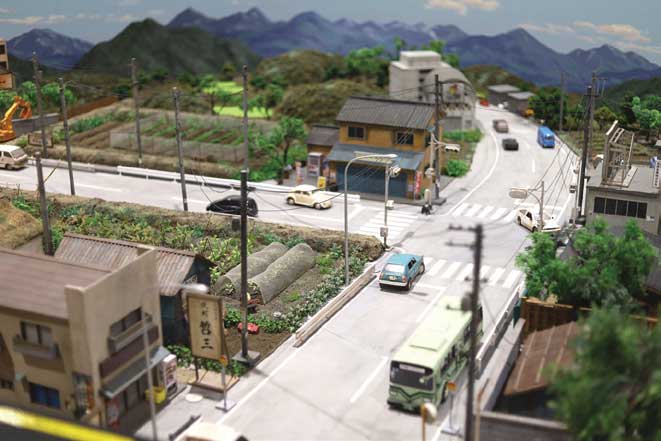 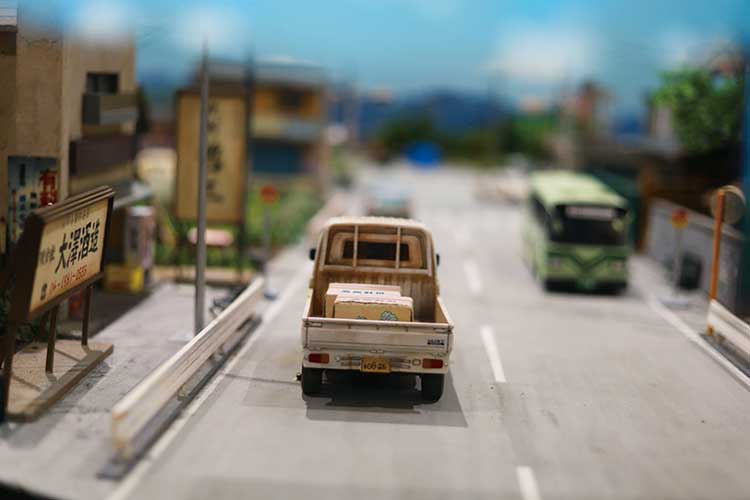 In the audio-visual room, There will be once an hour screening of special effects short film “Giant God Soldiers Appear in Tokyo”, directed by Hideaki Anno and Shinji Higuchi, also a documentary about the production process of “Behind the Giant God Soldiers Appear in Tokyo”, from 10:00 to 16:00. We highly recommend you to take a look at the moldings for modeling on the 1st floor, the Giant God Soldiers created for shooting, and the miniatures in the park, before the show. You will be able to feel more of the essence of special effects, such as their movements and video processing!

Landing has Instagrammable spots with the tapestry depicting a day at the studio and the window with stained glass-like cut-out artworks. 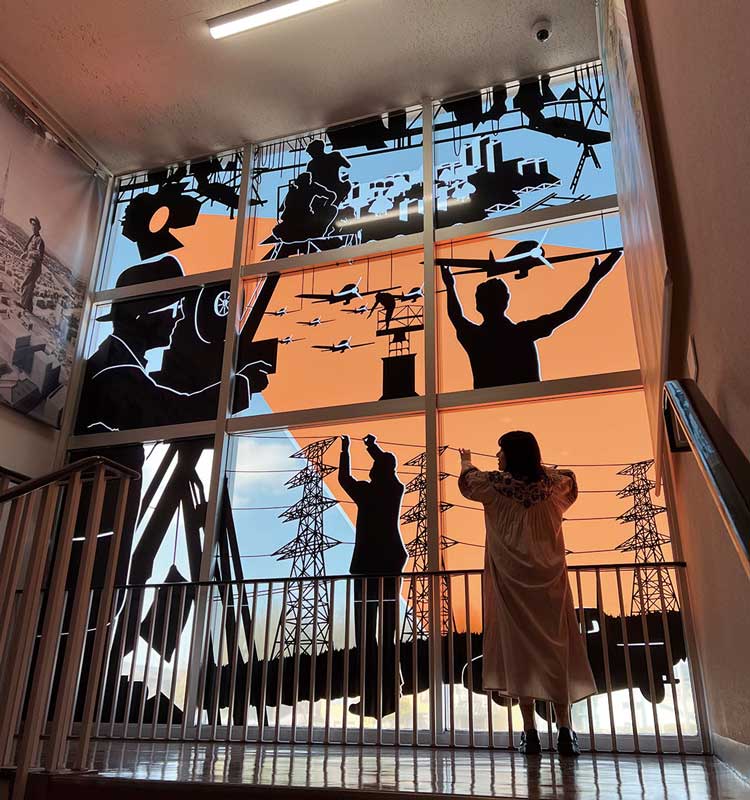 A huge monster “Sukaking” which is named after Sukagawa City is painted on the entire outer wall of the facility! The size of the mural is about twenty four meters! 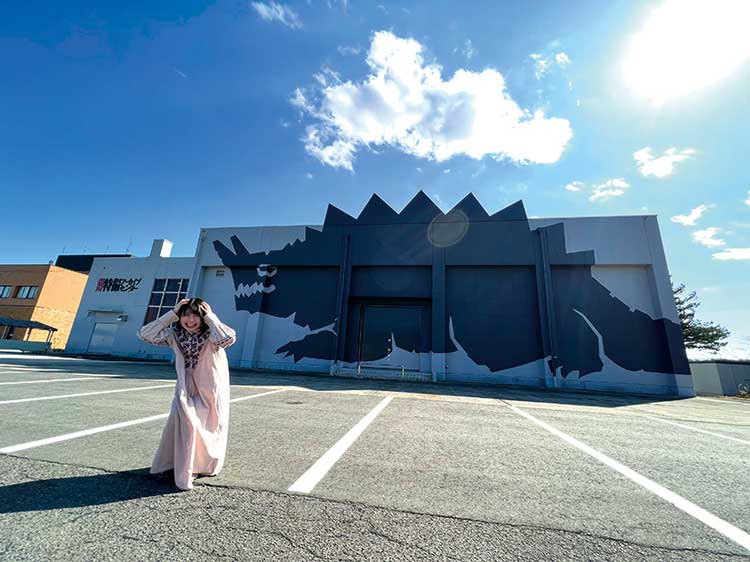 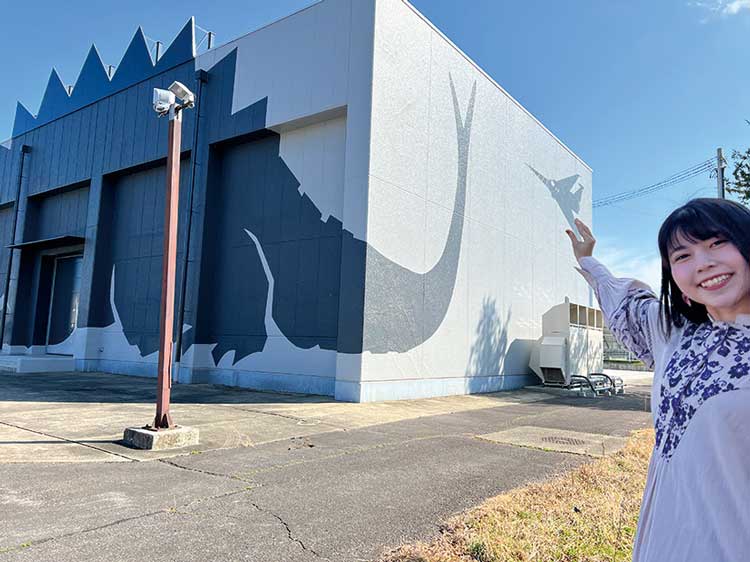 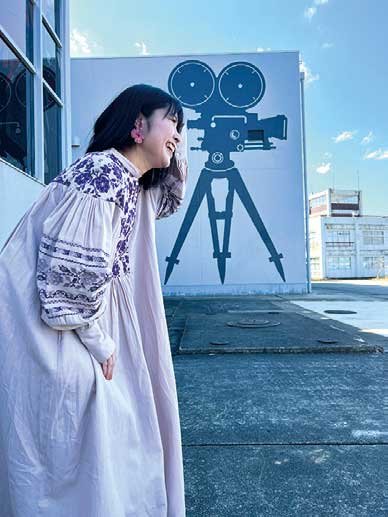 Address: 22 Nakachimae, Hashirata, Sukagawa, Fukushima.
Tel: 0248-94-5200
Opening hours: 9:00~17:00
Closed on Tuesdays (Will be closed on next day when tuesday is a public holiday)
Free entrance (Booking required with a group of more than 10 people)
Parkings available at north side of the building (By the Sukaking wall) 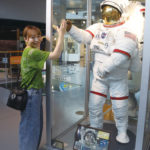 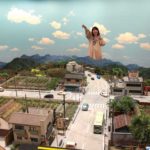 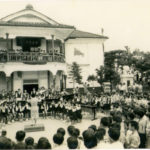 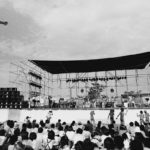 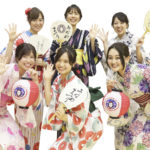 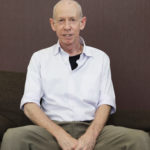